The British pound hit a fresh March 2020 low after the announcements. The currency was down 1.5% for the session, hitting 1.1923 against the dollar.

“The public rightly expect government to be conducted properly, competently and seriously,” Sunak said in a tweet Tuesday evening.

“I recognise this may be my last ministerial job, but I believe these standards are worth fighting for and that is why I am resigning.”

In a letter to the prime minister, Sunak added: “I am sad to be leaving government but I have reluctantly come to the conclusion that we cannot continue like this.”

It comes after a string of scandals that have plagued Johnson’s leadership over the last few months.

The prime minister narrowly survived a vote of confidence — triggered by his own lawmakers — last month. But dissatisfaction with his leadership, both within his own Conservative Party and beyond, has continued.

Johnson has repeatedly resisted calls to resign from across the political spectrum, despite sustained public anger over a long and growing list of accusations.

Johnson on Tuesday evening, just minutes before the resignations, apologized for appointing Pincher as deputy chief whip — a senior party role — despite knowing of an investigation into his behavior back in 2019.

Meanwhile in May, a damning report into several high-profile Covid-19 lockdown-breaking parties, dubbed “partygate,” at Johnson’s office and residence was released, adding to calls for Johnson’s resignation.

In a letter to Johnson published Tuesday, Javid said the recent vote of confidence was a “moment for humility, grip and a new direction.”

“I regret to say, however, that it is clear to me that this situation will not change under your leadership – and you have therefore lost my confidence too,” he added.

— CNBC’s Sam Meredith and Holly Ellyatt contributed to this report

Amazon Prime Day Deals to Grab (And What To Pass On) -- Plus, How You Can Still Shop Small 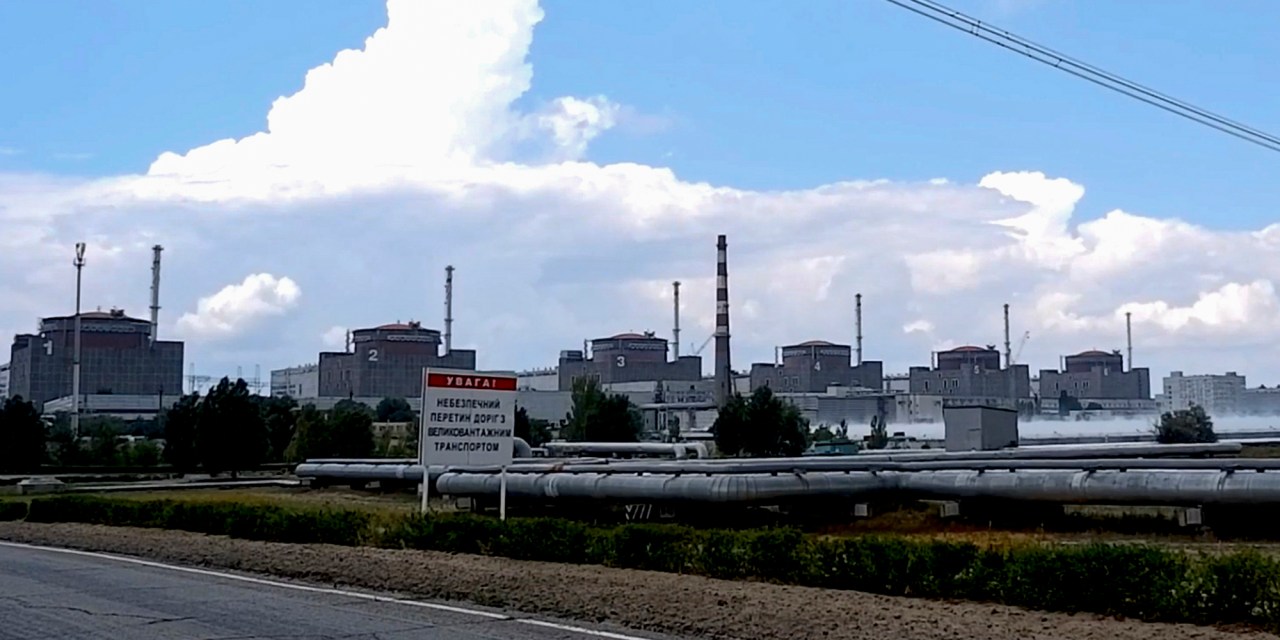 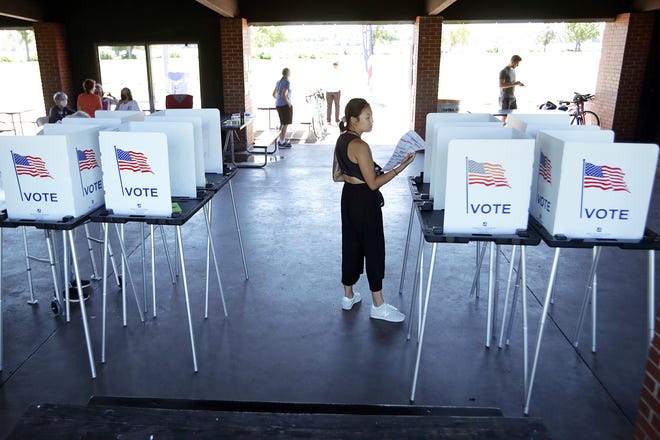 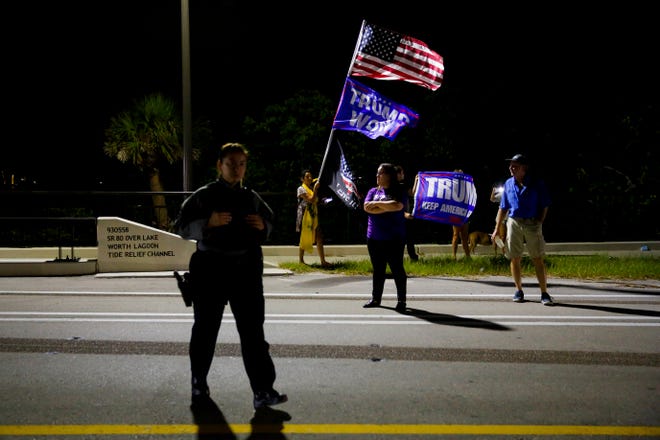 Nebraska woman charged with helping daughter have abortion
35 mins ago