Police radio communications have been public ever since the Detroit Police Department began broadcasting one-way transmissions to mobile officers on station KOP in the 1920s. In fact, in those early days, headquarters occasionally interspersed calls to Motor City police cars with renditions of “Yankee Doodle” to satisfy the Federal Radio Commission requirement that public airwaves be used for the public, and not just for police business.

Communications remained public as two-way police transmissions became common in the 1940s. Radioed instructions like “be on the lookout” and “calling all cars” entered popular culture. Newspapers assigned cub reporters to monitor police scanners, listening for the next big story. Even today, police radio (or livestreaming) plays a vital role in citizen oversight because anyone can listen in on what their officers and departments are doing.

There are drawbacks. Dispatchers, station commanders and patrol officers relay data such as suspects’ names, driver’s license numbers and criminal histories — information that infringes on privacy rights and could be used to commit identify theft. And they discuss real-time tactical responses that suspected criminals should not hear.

The directive gave each agency a choice — they can relay personal information separately by cellphone or another closed method, while keeping the rest of their communications open, as the California Highway Patrol does. Or they can move to completely encrypted channels and make all transmissions unavailable to the public.

That’s a bad step, especially at a time when trust between law enforcement and the public is waning. Open police radio communication has become the public’s ear on its law enforcement agencies. Reporters rely on it to keep up with public safety developments and to keep track of police behavior. So does the public, which often monitors police transmissions for needed information, for example when they hear gunshots and need to know whether a crime is in progress, or in the event of a disaster that shuts down cellular coverage.

State Sen. Josh Becker (D-Menlo Park) wrote SB 1000 to require law enforcement agencies to follow the lead of agencies like the CHP, or find other ways to protect personal information. It’s a good and timely response, and the Legislature should move it forward

Law enforcement is pushing back, especially those departments that chose encryption. Many correctly note that they just undertook a costly and time-intensive process to comply with the DOJ directive. Reversing course will take more time and money. Two systems require twice the equipment and twice the training.

Some officers argue that they will be scrutinized for any mistakes, such as allowing private information to become public and improperly withholding information that should be public. They complain that a hybrid system like the one used by the CHP is burdensome, requiring them to switch to vehicle-based terminals or tablets to perform records checks and relay identifying information, and avoid mentioning that information in routine radio traffic. Officers complain that they already are subjected to enormous and tedious administrative burdens and barriers to doing their work.

It would have been better if the Justice Department hadn’t practically invited law enforcement to encrypt all communications, or if lawmakers had moved more swiftly to keep historically public access available. It would have been better had officials heeded concerns of media, 1st Amendment and civil rights advocates before permitting full encryption.

But this is where we are, not just in California but in cities such as Denver and Baltimore, and other areas around the country like Lancaster County, Pa.

Even if concerns over costs and other burdens are valid, police may well have more troubling reasons for wanting to end public monitoring of their communications. After all, who wants to be open to public view after being briefly permitted to operate in private? But law enforcement transparency is a necessary foundation of any truly free society. Agencies that are permitted to surveil, patrol and arrest without scrutiny cannot be held accountable by the people they are employed to serve.

Encryption of some data is necessary, but so is public access to the bulk of police communications. Cutting off public access can make police even more insular and unaccountable. The CHP makes it work. Other agencies can as well.

The world will be watching as Qatar hosts the 2022 World Cup ... for better or worse 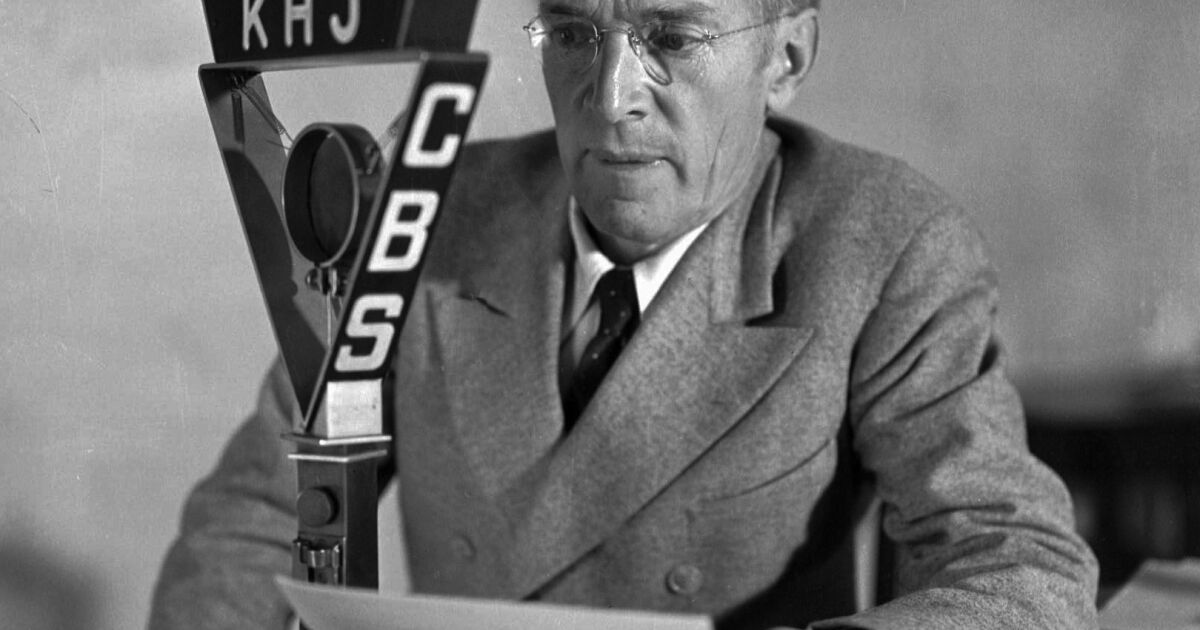 Commentary: Fentanyl feels like the monster coming for our kids. How do parents talk about it? 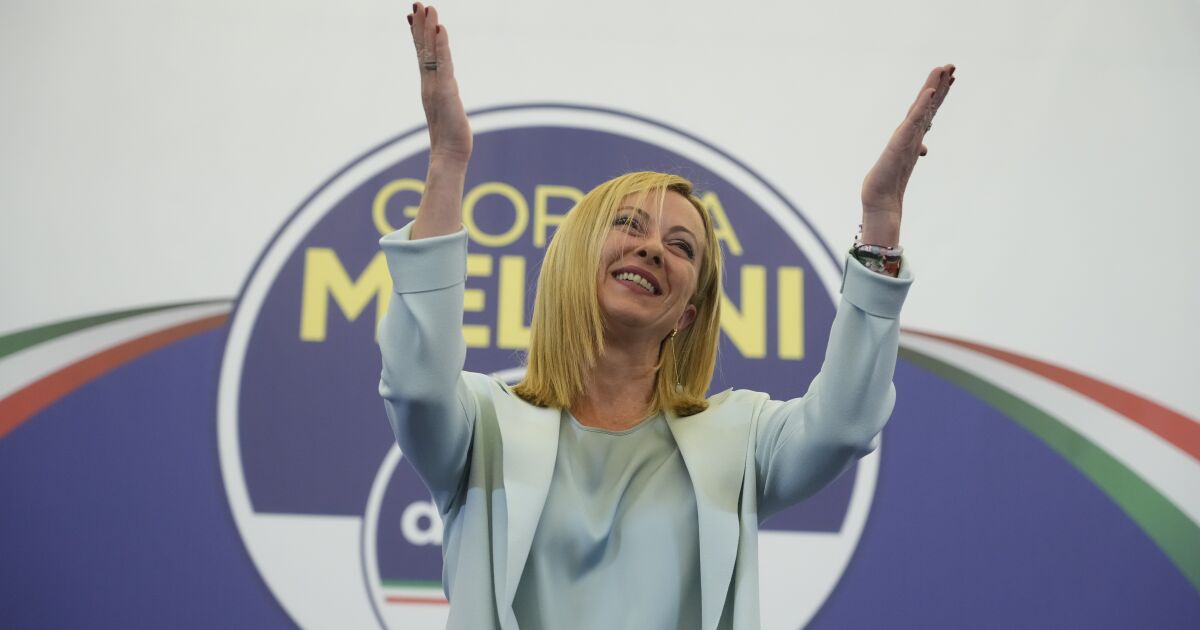 Give me a break’: Biden compares student debt handout to pandemic paycheck protection scheme
10 hours ago