Who among us likes a wrap? Not “occasionally eats” or “will scarf in a pinch” but like-likes — who prefers a wrap? Or to use a Kondo-ism, for whom does a chilled sandwich wrap “spark joy?” Please point me to one person on this side of the metaverse who genuinely relishes sandwich fixings tightly rolled inside a cold, stiff emerald-tinged tortilla. My theory? The mythical wrap lover does not exist.

How could they? Let’s be clear — by wrap, we’re not talking about a burrito, or a warm laffa-wrapped doner, or a hoisin-slicked Tawainese beef roll. We’re talking about that specific genre of food that combines the bland innards of a bodega sandwich within a raw, papery flour tortilla. It is the stuff of refrigerated airport deli cases, conference center lunch trays, and the dark side of a Subway menu.

The true fault in the wrap is the ingredient which gives the dish its name: the wrapper itself. Tortillas are amazing, but not when they’re cold. Refrigerated, as the meaty or mayo-laden contents of most wraps should probably be, tortillas lose all their suppleness. They turn stiff, they tear. The folded up “burrito butt” at the base of a wrap (which, in hot preparations, embodies the prized final morsel of satisfaction) is here an unchewable rock, a flavorless belly button of starch. Sure, cold tortillas are absorbent — but in all the wrong ways. When they come in contact with moisture, chilled tortillas become gummy, wet, but then somehow, miraculously … also mouth-puckeringly dry.

Even if you wanted to fix the cold tortilla situation by, say, throwing the whole thing on a hot pan or panini press, you’d then be warming (and thereby sacrificing) all the crunchy cold lettuces and mayonnaise-y fillings that are meant to be consumed cold. Thereby, I’d argue the problem is unfixable.

The sandwich wrap as we know it was born from the cultural collision of three late ’80s/early ’90s fads: “health,” an enthusiasm for all things “southwestern” (and Tex-Mex), and some fantasy version of California eating. Wrap chains quickly sprouted across the west, taking the tortillas made popular in the era’s burrito boom, dyeing them green with spinach or red with sun-dried tomato (another ’90s favorite), and stuffing them with cold cuts and salad. The trend was later bolstered by the carb phobia of the early 2000s — when bread was the enemy and misguided dieters believed that thin wraps carried less carbohydrates. (In actuality, there are typically around 56 grams of carbohydrates per 12-inch tortilla; two slices of whole grain bread are about half that.)

Subway entered the wrap game late, in 2018, at which point we were squarely back in the realm of artisanal bread making and fancy toasts. Nevertheless, the chain’s debut menu of signature wraps was almost a throwback, featuring cotton bed sheets — sorry, tortillas — infused with the flavors of tomato basil and spinach, wrapped around fillings like honey mustard chicken, club sandwich, and the faith-shaking “marinara meatballs.”

So again, who is the customer base for these wraps today? If the law of supply and demand is as bulletproof as they say, someone out there must be asking for them. Sure, there’s the subset of middle-aged aunts who still think anything wrapped in a green bumper sticker is healthy. But beyond that, wrap consumption is among humanity’s loudest cries for help — a moment that signals a recalibration of standards so low, you couldn’t slip a cold tortilla under it. I propose that each wrap ordered in America should automatically trigger a phone call from a local licensed therapist, followed swiftly by the prescribed consumption of literally anything else.

The freshest news from the food world every day

Splatoon 3 splats on Switch in September 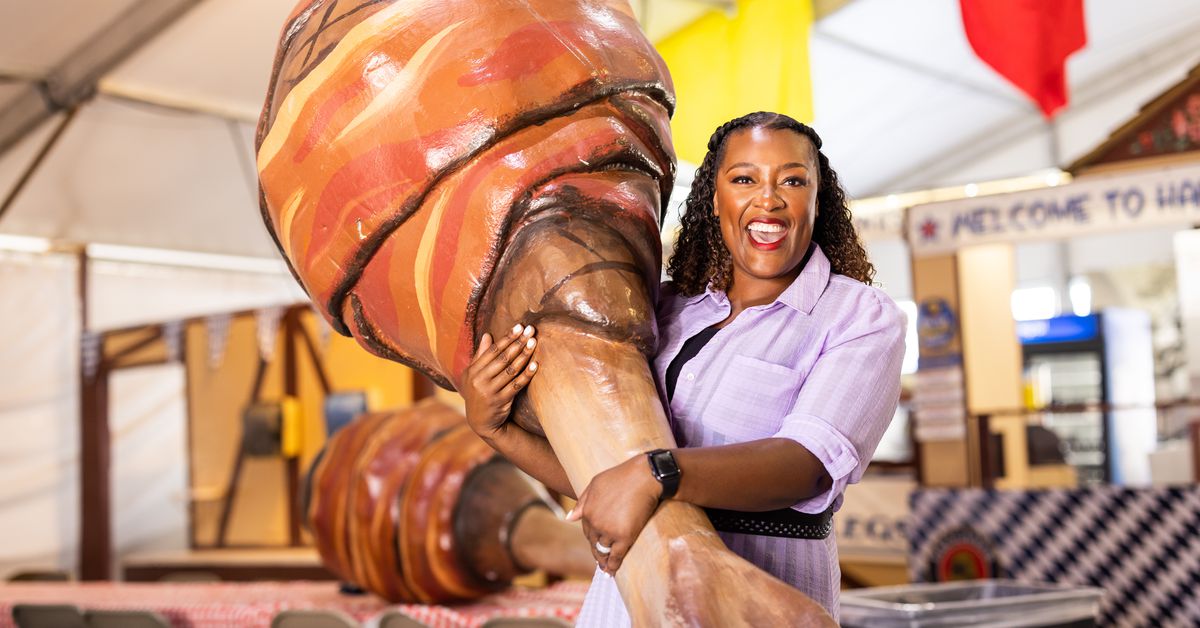 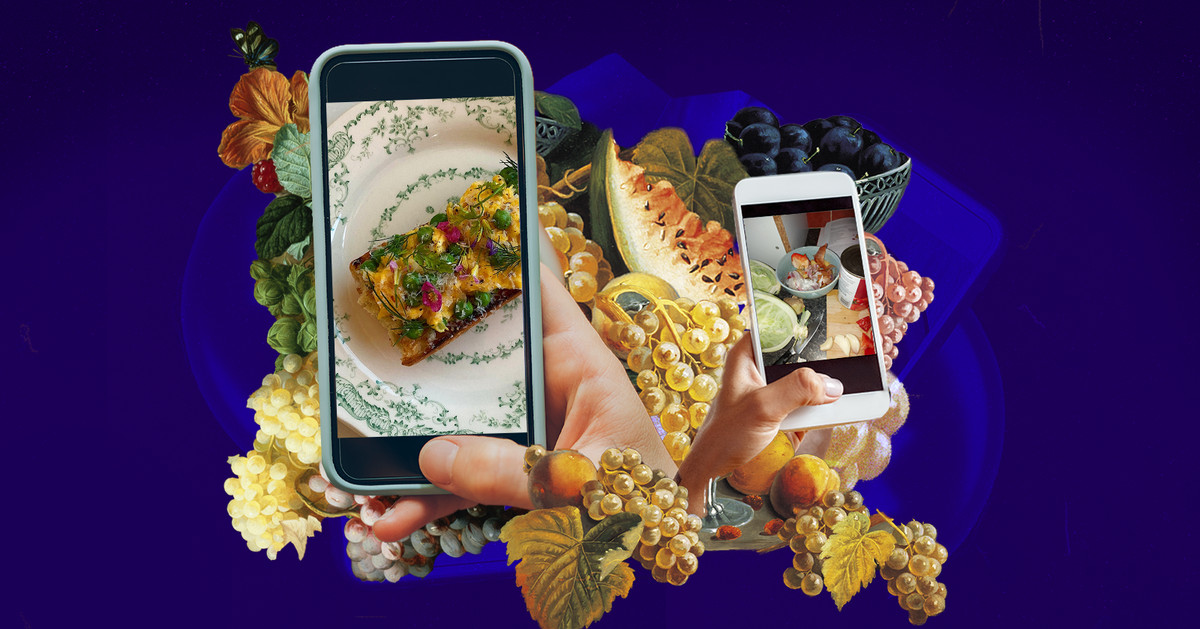 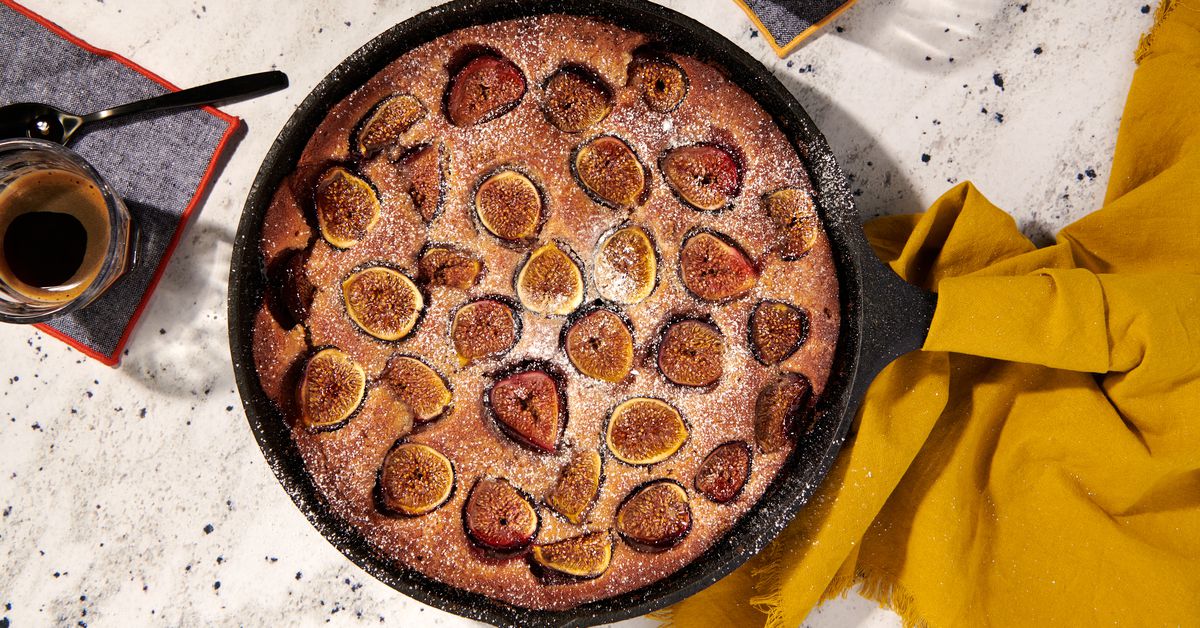