Sometimes you just don’t want a movie to end. The characters are so vivid and multidimensional, the milieu so inviting, the circumstances so compelling, you don’t want to let go. “The Dig,” starring Carey Mulligan and Ralph Fiennes, is such a movie.

Suffolk, England, with the nation on the verge of war with Germany in 1939, may not sound comforting, but you would be surprised. Despite the prosaic title taken from the source novel by John Preston (based on the true story of the discovery of the Sutton Loo treasure), “The Dig” is a tale bathed in warm nostalgia and a romanticism steeped in British stoicism, one that allows room for not only the melancholy of classic melodrama, but also sharp wit and a genuine sense of wonder.

From the moment Fiennes’ no-nonsense working-class excavator Basil Brown peddles his bicycle up the drive of the manor belonging to Mulligan’s upper-class widow Edith Pretty, “The Dig” charts a path that admittedly appears to be straightforward at first impression. With local museums rushing to finish projects before the impending war, Basil has been summoned to dig up several mounds, presumed to be ancient burial grounds, on the Pretty property. The key question is how ancient? Could they be Viking, or even older?

Once the pair negotiate a fair price, and in spite of their class difference, the proper Edith and the diligent Basil connect over their shared interest in archaeology and mysteries of the past. The mother of a young son, Robert (Archie Barnes), and in failing health, Edith has much on her mind, and Mulligan is terrific at projecting this inner life. It’s a nicely mature role for the actor as a complement to her very different, darkly comic performance in “Promising Young Woman.”

Fiennes, equally at home as a debonair aristocrat or as evil incarnate, here grounds the movie as the sturdy Basil, a self-educated polymath, long underappreciated in a field that values diplomas over field work. His good-natured ease with the curious Robert, whose interests are in the cosmos, belies a latent sadness that infuses his work.

As the war becomes imminent, a virtual circus comes to town in the form of British Museum experts and their entourage, tipped off to a discovery made by Basil that significantly raises the stakes of the project. The new arrivals, including married archaeologists Stuart and Peggy Piggott (Ben Chaplin and Lily James) and Edith’s dashing cousin Rory Lomax (Johnny Flynn), transform the narrative in surprising ways. James is especially poignant as a young woman who, stifled professionally and personally, seizes the moment. (The gender and class biases experienced by Peggy and Basil, respectively, echo those recently seen in “Ammonite.”)

Screenwriter (and playwright) Moira Buffini and director Simon Stone admirably juggle the additional characters and storylines, reaching a satisfying mixture of resolution and unresolved curiosities. The richness of the narratives could easily have sustained a limited series.

As with most films involving archaeology, “The Dig” has no shortage of easy-to-reach metaphors, but Buffini and Stone take a broader poetic approach. Existential questions about how we’re remembered, cosmic time and our responsibilities to one another are nimbly woven into the life-altering events faced by each character.

One might quibble with the sentimentality or very modern attitudes toward acceptance on display, but it’s all rendered honestly. It’s an old-fashioned story told in an unexpected way.

What Does It Even Mean to Have a 'Dad Bod' Anymore? 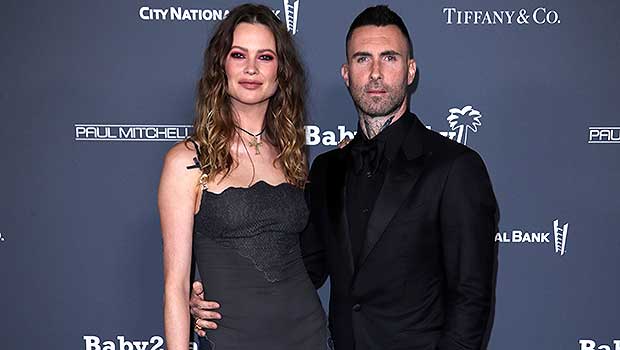 2 hours ago
Check Also
Close
Featured Posts
If you want lots of settings to play with, PIA is a great VPN
1 min ago

How small businesses can embrace data governance
36 mins ago