Yeezy’s back! Kanye West made another Instagram post with a short message about “inspiration” for “design” on Friday, August 12. The rapper shared the short message of white text on a black background without any further context. It seemed to show two of his influences for his projects. “Look to the children/Look to the homeless/As the biggest inspiration for all design,” the message said.

While it’s not exactly clear what the message Kanye was trying to get across in the post was, a number of fans praised him for his message. “100% agree with you,” one person wrote. Another shared their thoughts on the sentiment. “more adults should look to children for pure ideas,” they wrote.

Aside from the inspirational message, it was his first Instagram since he reacted to his ex-wife Kim Kardashian‘s breakup from Pete Davidson on Monday. Days after news broke that the reality star had split from the Saturday Night Live alum, Ye took to his social media to share a fake New York Times article with the headline “Skete Davidson Dead At Age 28.” He’s since deleted the post.

After Kanye’s controversial post boasting about the end of Kim and Pete’s romance, the My Beautiful Dark Twisted Fantasy rapper’s ex-wife was “furious” with him, a source close to her family revealed to HollywoodLife exclusively. “She can’t believe he would do something like that after promising her he would try to do better. The last thing she needs is more drama in her life, particularly coming from Kanye,” the insider explained.

After Kim and Pete split, some fans speculated that the rapper may be getting back together with his ex-wife, but a source close to the SKIMs founder told HL that she has no plans to reunite with him, as they undergo their divorce. “She is not getting back with him,” they said, so it doesn’t seem like Kimye will have a second chance.

Deshaun Watson’s Girlfriend Jilly Anais: Everything To Know About Romance With Model

RPA vs. test automation: What are the differences? 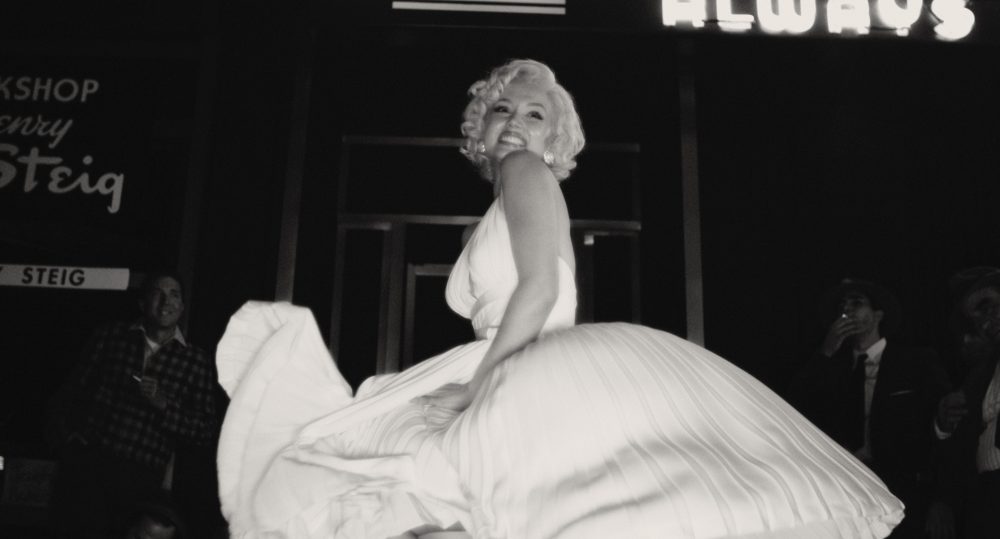 North West, 9, Is So Grown Up In D&G Platforms Going ‘Sight Seeing’ With Kim Kardashian In Milan