The new outfit, which began its operations in May 2022, will produce premium series and mini-series for channels and platforms for the French and international media landscape.

In the role of Canal+ head of fiction from 2002, de la Patellière drove the network’s push into high-end drama and the creation of its Création Originale label.

He was involved in a raft of hit shows including The Bureau, Spiral, Hippocrate, Baron Noir, Braquo, The Returned, Mafiosa, Guyana, Platane and Kaboul Kitchen.

He’s also developed international co-productions such as Carlos, Borgia, Versailles, The Young Pope, ZeroZeroZero and War of the Worlds.

“I’m very grateful to Studiocanal for making this dream possible. Joining the studio is both an extension of my work in “Création Originale” and a new beginning,” de la Patellère said.

“It’s an opportunity for me to work a little closer with the writers and directors, to continue exploring with them the extraordinary form of narrative you get with series. In an ultra-competitive environment where the public is ever more demanding, the strength of the proposal as well as the quality of the writing and production remain determining factors.”

The 2e Bureau slate will focus on high-concept series that blend escapism and realism, providing an original take on major themes that affect our world today, as well as genre series carried by their author’s vision.

Studiocanal CEO Anna Marsh said: “We’re delighted to welcome Fabrice de la Patellière to Studiocanal. His talent, professionalism and know-how are recognised by everyone within the Canal+ Group and beyond, in France and abroad.”

‘Stranger Things’ Wild Theory: How Eddie Could Return In Season 5 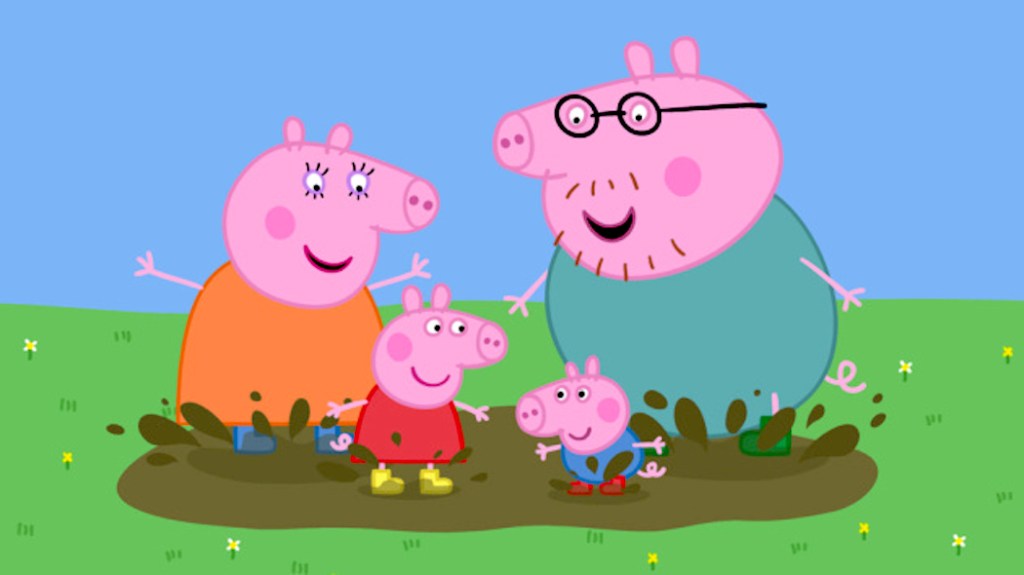