A$AP Rocky, 33, was arrested at Los Angeles International airport on April 20 by detectives from LAPD’s Robbery-Homicide Division in connection with a shooting that occurred just five months earlier, in November 2021. After the rapper, who is expecting his first child with his girlfriend Rihanna, 34, was later charged with assault with a deadly weapon, HollywoodLife spoke EXCLUSIVELY to LA-based criminal attorney Lara Yeretsian, who said that, if convicted, he could face up to 14 years in jail for this felony charge.

As reported, A$AP — whose real name is Rakim Mayers — was released just hours after being taken into custody on April 20. According to the arrest report, obtained by HollywoodLife, he was charged with a felony by Los Angeles Sheriff’s Department and released on $550,000 bail.  And even though A$AP is likely headed back to Barbados to be by Rihanna’s side, Attorney Yeretsian, who has not worked with A$AP, said in the interview that he will have to head back to LA in just a few short weeks to face the charges and that he could be locked away for some time, missing the beginning of his unborn baby’s life. Find out why Attorney Yeretsian believes that he could be jailed if convicted of the shooting.

HollywoodLife: Now that A$AP has posted bail and been released, when is the next time he will have to be in court to face the charges?

Lara Yeretsian: His first court date will be anywhere between a few weeks to a few months to give the Los Angeles District Attorney’s office time to file the charges.

HollywoodLife: What is the maximum jail sentence if he is convicted? Minimum?

Khloe Kardashian & Lamar Odom’s Romantic History: What Happened Between Them

LARA YERETSIAN: The maximum he could face for the assault with a deadly weapon charge is 4 years.  The charge has a mandatory minimum of 6 months.

HollywoodLife: Are there any circumstances that he could be imprisoned for longer and, if so, what are the circumstances?

LARA YERETSIAN: He could potentially face a lot of time if the DA’s office decides to file an enhancement alleging personal use of a firearm.

HollywoodLife: If this does happen, how much more time is A$AP looking at?

LARA YERETSIAN: If the enhancement is filed, he would face an additional term of 3, 4, or 10 years. Of course, the judge has the power to strike or dismiss the enhancement. In other words,  the soon-to-be father could be sentenced to a minimum of 6 months to a maximum of 14 years if convicted of the charges.

HollywoodLife: Do you believe that he turned himself in when he arrived at LAX and was taken into custody?

LARA YERETSIAN: Yes, I am convinced that his surrender was pre-arranged by his attorneys.

HollywoodLife: In this sort of circumstance, how long after bail is posted can someone be released?

LARA YERETSIAN: He will be free on bond within 24 hours or less. 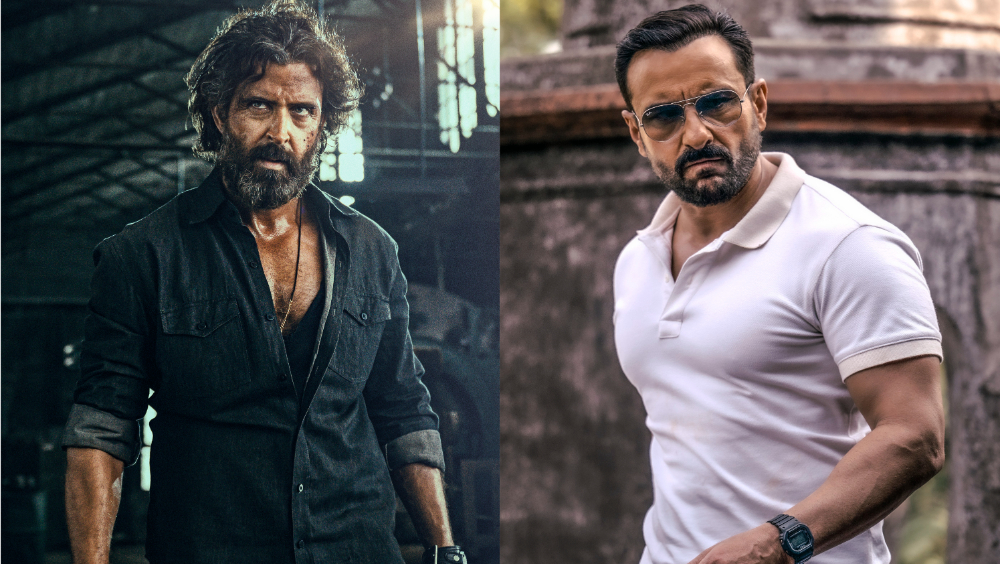 5 hours ago
Check Also
Close
Featured Posts
Smart rings and T-shirts can monitor health, but can they save lives?
33 mins ago