Within the next two months, Massachusetts lawmakers are likely to vote on a bill that, if passed, would require the state’s public universities to make medication abortions available through their health centers. This type of legislation is an effort among lawmakers in blue states to make abortion more accessible as many anticipate an influx of patients from states that have placed severe restrictions on the procedure and may soon outlaw it altogether.

The Massachusetts bill is coming up for a vote as the country waits for what is expected to be the biggest change in the laws governing abortion since the Supreme Court enshrined it as a constitutional right with the Roe v. Wade decision. A draft of an opinion that was leaked to the press this month showed that a majority of justices were ready to overturn that decision, as well as the ruling in the 1992 case Planned Parenthood v. Casey, which would most likely prompt about half of all states to make abortion illegal.

The Massachusetts bill follows a similar law that California enacted in 2019, and that will go into effect next year. Under that law, University of California and California State University campuses will offer students medication abortions, which involve taking two pills within 48 hours during the first 10 weeks of a pregnancy.

The Massachusetts legislation is about health equity, said Lindsay N. Sabadosa, a state representative and the bill’s sponsor. She proposed it after speaking with a group of University of Massachusetts at Amherst students who told her about the California law.

“Students often have a hard time getting to clinics,” Sabadosa said. “We definitely have ‘access deserts.’”

Fifty to 115 students at public universities in Massachusetts obtain medication abortions each month, according to a recent study, and students in some parts of the state have to travel 42 miles to reach facilities. While some can get to a facility in less than 20 minutes on public transportation, the average travel time is about an hour and 40 minutes each way.

Carrie N. Baker, a professor of women and gender studies at Smith College and one of the authors of the study, found that medication abortions can be pricey and patients often can’t get them right away. The average cost was $680, the study determined, and the average wait time for an appointment was eight days. The facilities that Baker and her co-author studied all accepted insurance.

“We know very much the situations students are in,” Baker said. “Their time is quite tight, they’re working, particularly low-income students.”

Baker said that most of her students at Smith might not have trouble accessing an abortion, but she also teaches UMass students because the two institutions are part of a consortium. Students on either campus who need an abortion from a clinic would have to travel two and a half hours by bus to Springfield, she said.

“People have abortions in college because carrying a pregnancy to term interferes with your education and your future,” Baker said. “To provide abortion on campus is a racial justice, economic justice, and gender justice move.”

Every public university should be offering this — it’s a no-brainer. All students should be demanding this from their health centers now.

Another obstacle, Sabadosa said, is that on some campuses, when students call their health center after hours, the call automatically goes to the campus police. The lawmaker said there are ways to work around that.

The Massachusetts bill is modeled off the law that passed in California. Researchers in that state found that most students would have to travel more than 30 minutes one way by public transportation to reach a facility that provides abortions, with some needing to travel an hour and a half.

“It is a form of gender discrimination and also could interfere with student productivity and disproportionately impact women and people who can get pregnant,” said Ushma D. Upadhyay, an associate professor of obstetrics, gynecology, and reproductive science at the University of California at San Francisco. “That feels very unfair and discriminatory.”

Recent changes to federal regulations make it easier for providers to give patients the abortion pills. The U.S. Food and Drug Administration made it legal to prescribe the drugs during telehealth visits and send them by mail. Updhyay said that also means that clinics, doctors’ offices, and health centers no longer have to keep the pills in stock but can see their patients, then order the medication and have it delivered.

“Every public university should be offering this — it’s a no-brainer,” she said. “All students should be demanding this from their health centers now.”

At UMass-Amherst, they have been asking for it, according to Jeanne M. Ryan, associate director of clinic operations at the university. The health center plans to offer the medication to patients who, in addition to students, include staff, faculty members, and their families, in the fall semester.

“Our population would like this service,” Ryan said. “It’s part of women’s health care, reproductive care.”

She and the providers would prefer not to refer people out to other places that offer this service, but they want to be able to continue to support their patients who need it. Ryan said that for UMass-Amherst, making the medication available wasn’t that big of a stretch — the clinic offers health services around the clock and there are providers there who want to offer it. Smaller universities might find it more challenging, she speculated. (The other Massachusetts universities The Chronicle reached out to did not respond in time for publication.)

Not all students are in favor of the change. Kate Scott, a biochemistry and molecular-biology major who started a Students for Life group at UMass-Amherst told The Boston Globe that she believes the bill compromises women’s safety.

“We also think it’s out of the scope of what a public university should be doing,” she told the Globe. “Especially with taxpayer funding.”

Ryan said UMass-Amherst would let patients know about the medication in doctors’ offices and on their website. But they wouldn’t be doing a big roll-out.

She noted that anti-abortion people have “expressed themselves in a very intense way,” and she wants to make sure everyone on her staff is safe.

Loud and Clear: A Red Button Technique for Effective Communication 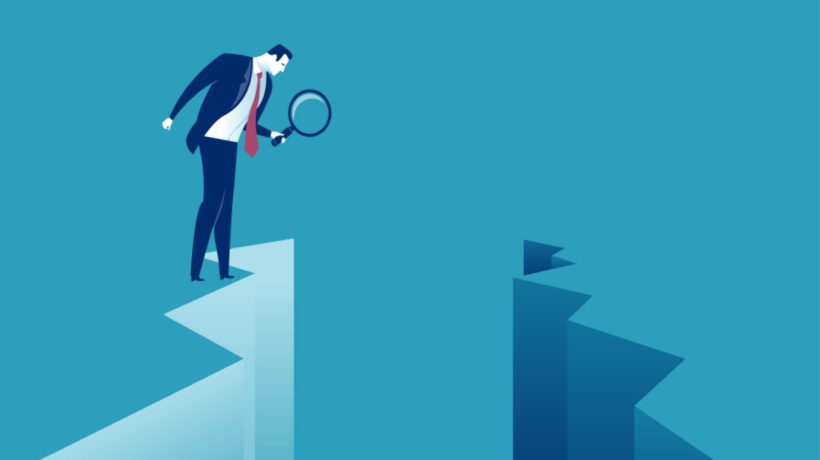 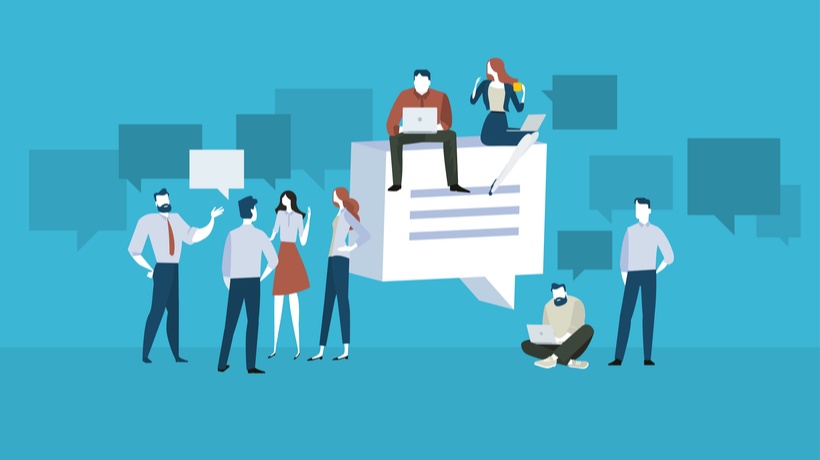 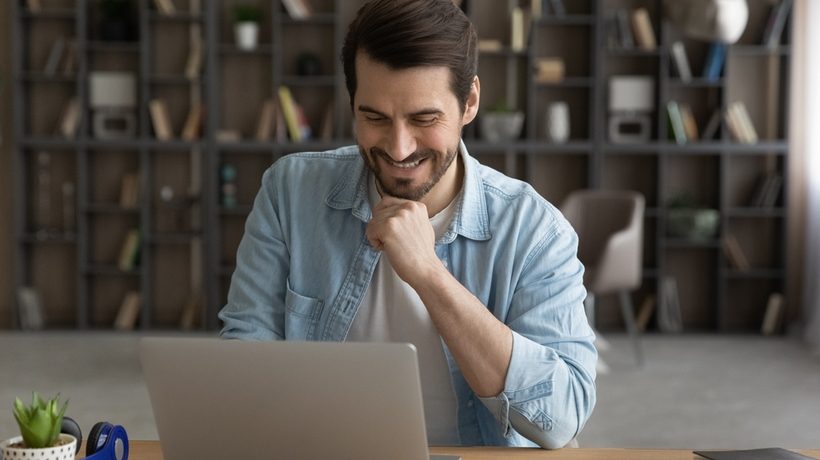 How To Design eLearning That Engages Employees

How to take advantage of the Name box in Microsoft Excel