Indiana University at Bloomington’s graduate students announced on Tuesday that they were suspending a monthlong strike, just before the university’s deadline for instructors to submit grades for the spring semester. But the grad students said that nothing had been resolved and that they planned to stage “a more comprehensive and disruptive strike” in the fall.

The issues that led the Indiana Graduate Workers Coalition to strike — what the students describe as low wages, poor working conditions, and a lack of cooperation from university leaders — persist. So do tensions between faculty members who support the grad students and the Indiana administration.

On Monday evening more than 700 professors attended a rare emergency meeting to discuss the strike and the university’s response to it. A majority of faculty members in attendance voted to approve two resolutions: one calling on the university not to retaliate against grad students who participated in the strike, and one asking the university to recognize the coalition as a union.

University officials said last month that they would not approve graduate instructors’ appointments to teach summer and fall classes until departments proved that the instructors had “satisfactorily met their course responsibilities” this spring. The faculty’s anti-retaliation resolution specifically asked the university to sign off on those appointments. Indiana’s summer classes began this week.

Chuck Carney, a university spokesperson, had no comment on the strike’s suspension, but he said the university remained committed to a strong system of shared governance.

“Ultimately, we will seriously consider the advice faculty provides through this process, and will balance it against our current academic obligations and governance structures,” Carney wrote in an email. “Our highest priority will be maximizing the educational experience for both our undergraduate and graduate students.”

Before the strike began, Rahul Shrivastav, Indiana’s provost, called on faculty members to hold the graduate students accountable for refusing to teach their classes. More than 400 professors signed a neutrality pledge, effectively refusing to comply.

Ben Robinson, a professor of Germanic studies and chair of the university’s chapter of the American Association of University Professors, said the goal of Monday’s faculty meeting was to show support for the graduate students. “The vote of confidence in the graduate students is saying, ‘Look, we’re impressed, we want another generation to step up to shared governance, and you’re on that path,’” Robinson said in an interview.

He said most faculty members at the meeting were frustrated that, as they see it, senior administrators are “just not listening” to graduate students and have been “utterly tone-deaf” in communications about the strike.

“We do want to convince them that, in this matter, they have to listen to the grads,” Robinson said. “That was the message going out to them.”

Sam Smucker, a Ph.D. candidate in student media studies and a coalition member, said a strike in September, when more grad students were teaching, would be more effective. “We’ve learned a lot on how to strike,” he said, “and we want to take that knowledge and make a stronger and broader strike in the fall.”

The coalition hopes the faculty’s vote will help smooth the path toward unionization, Smucker said. “The Board of Trustees and the administration have the opportunity now to do the right thing,” he said.

University officials have opposed the graduate students’ organizing efforts. Last month Carney told The Chronicle that the university had recently increased graduate employees’ stipends and had been listening to the students’ concerns. He described the strike as “troubling.” Under state and federal law, the university has no legal obligation to work with a potential graduate-student union.

Robinson said the grad students’ decision to suspend the strike had stemmed from a number of reasons, including that many undergraduates need their spring-semester grades to continue to qualify for financial aid. Robinson has been working closely with the graduate students’ coalition, which is affiliated with the United Electrical, Radio, and Machine Workers of America .

Another factor was that many grad instructors wanted to be able to teach their scheduled summer classes.

“They want to win their cause, but they’re future faculty — they don’t want to hurt students,” Robinson said.

In a news release, the graduate students said they would prepare this summer for another work stoppage in the fall. They voted on Tuesday to move all of their courses off Canvas, the university’s online learning-management system, for the fall semester, saying the move would give them “full control of the grades and assignments” in their classes.

According to the students’ statement, the university had “asserted control over the graduate employee-taught classes through the Canvas system in recent weeks.” Carney, the university spokesman, didn’t respond to a question about that assertion.

“We’re coming out of the spring semester very disappointed that the university hasn’t found the commitment to meet with us,” said Cole Nelson, a Ph.D. student in the media school and a coalition member. “As soon as the university wants to meet, we are ready and willing, and until then we are seeking other ways to have them negotiate with us.”

Graduate employees went on strike in mid-April, after months of asking the university to recognize their union. The Board of Trustees rejected the graduate students’ request for a union election in December. The union submitted nearly 1,600 union-membership cards then, representing a majority of the university’s 2,500 graduate students. Now, according to the coalition, that number has grown to 1,800.

Coalition members also intend to involve research assistants in any walkout this fall. The spring-semester strike covered only instruction and some administrative work, the grad students said.

“There were very minimal opportunities for research assistants to meaningfully partake in the strike other than through volunteer opportunities,” Nelson said. “For us, that’s something we’re looking to fix so that in the fall when we approach striking yet again, re-engaging the strike, we have additional graduate workers able to participate, able to exert their collective power together.” 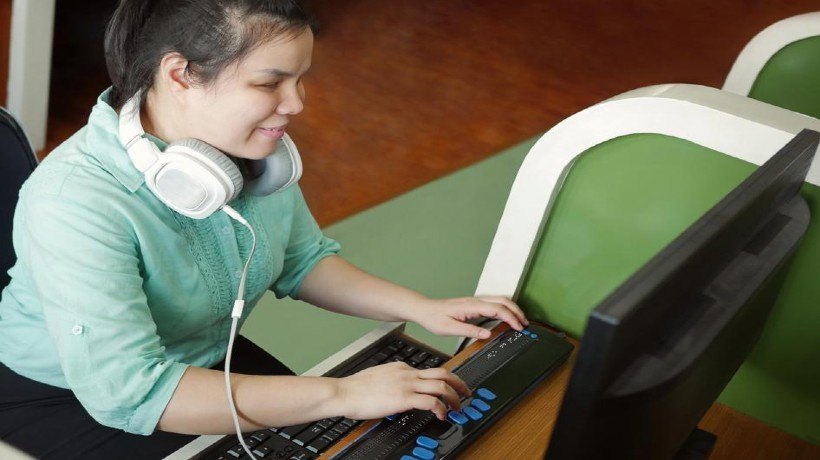 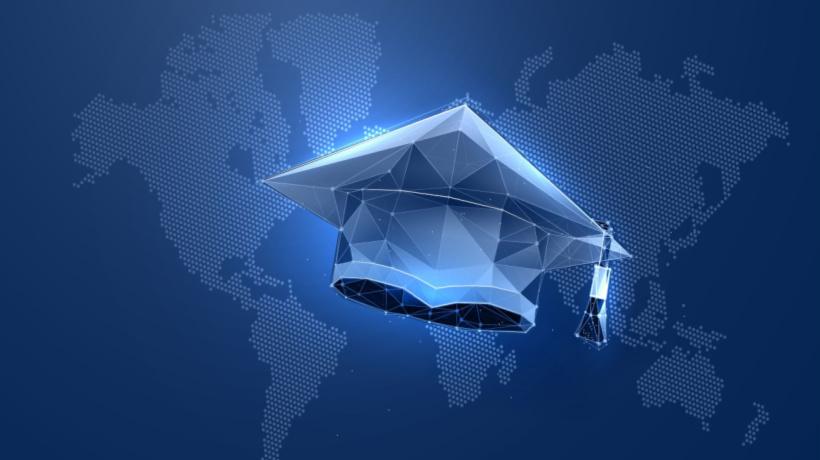 The Sticky Note Whiteboard Is Changing Our Classroom Community Game

Can Europe avoid the energy bill apocalypse?
22 mins ago

Accessibility: Making It A Priority, Not An Afterthought
37 mins ago