Now, wearing a black cap, T-shirt and grey trousers, Nazir sits idle in front of dozens of empty carts, listening to speeches on his mobile phone. He turns up the volume and points to the screen: “Aragalaya!,” referring to Sri Lanka’s popular revolt that ousted its president last week.

On a good day, Nazir used to make the equivalent of $8, just about enough to feed his family of six, for which he is the breadwinner. “Now, the business is dead,” he said. If he gets no more work today, he will go back home with less than a dollar in his pocket.

Sri Lanka’s economic collapse has been blamed on former president Gotabaya Rajapaksa, who flew to Singapore after initially fleeing the country on a military jet to the Maldives as a wave of protests rocked the island nation.

Demonstrators were furious at the president for borrowing heavily to build Chinese-backed projects and his eccentric policymaking, which included a ban on fertiliser imports.

Erratic economic management was compounded by a drop in tourism revenue because of the coronavirus pandemic and the war in Ukraine, which caused Sri Lanka to default and sent its currency tumbling.

Sri Lanka’s debt pile stands at $51bn, just over half of which is owed to bilateral and multilateral lenders including China.

The economic fallout has had devastating consequences. “My family is skipping meals,” said Nazir. “At dinner, we share pieces of bread with coconut sambal. I use firewood to cook because there is no fuel and no kerosene.”

Stories like Nazir’s reverberate across the Pettah market, which used to be a teeming maze of clothing boutiques and stalls selling everything from the latest electronics and dish washing liquid to spices and coffee.

But the half-empty streets surrounding the nation’s most important market, set directly behind the Colombo port, are an indication of a failing Sri Lanka, which has been battered by soaring prices, growing unemployment, poverty and hunger.

With foreign currency reserves depleted, the nation of 22mn has run out of money to import fuel, leading to queues kilometres long at petrol stations. The fuel shortage has effectively driven many people out of work and forced the country’s schools, offices and companies to shut.

Across the market, MT Niyas, 55, drinks his second coffee of the day at Lucky Cool Spot, a café serving labourers with buns, hot drinks and cigarettes sold individually.

His sunburned body covered from head to toe in flour, Niyas said his daily wage for carrying sacks on his back had more than halved to SLRs2,500 ($7) as trucks stopped coming, while bus fares doubled to 70 rupees.

“I’ve been working here since 1981 and this is the worst it has ever been,” said Niyas. “It’s good that the old president is gone. All we ask of whoever takes his place is that we can have three full meals a day. It can’t be that hard!”

Nisham, the bearded 26-year-old proprietor, chimes in as he clears tables for new customers, returns change and pours fresh tea: “Workers would pop in maybe 10 times during a long day for a quick tea or to chat. Now, they come by maybe twice a day.”

He rattles off staggering price increases in the last quarter: the price of milk powder trebled to SLRs3,000 per kg, while those of sugar and even tea, which Sri Lanka exports across the globe, have more than doubled.

Nisham speaks openly about his hatred for the Rajapaksa family, who dominated Sri Lankan politics for decades. But there is also a hint of hurt pride, echoed in many other conversations. “We have many natural resources in our beautiful country: tea, rubber, coffee, gems,” he said. “We should be able to do better than this.”

He and his fellow shopkeepers complained that shadow brokers had stepped in to fill the void after banks stopped lending money. A 65-year-old woman named Aruna, who sells curry leaves, said she borrowed SLRs10,000 to keep her business afloat. But she has to pay back SLRs1,000 a day for 12 days.

Day labourers such as those at Lucky Cool Spot are among the hardest hit, but they are hardly an exception. The World Food Programme said 3mn people are receiving emergency humanitarian aid after food inflation hit 80 per cent last month. Almost 90 per cent of all households skip meals or are skimping to make food last longer, the organisation added.

Afzal Fasehudeen, a construction engineer who came to Pettah to stock up on leeks and carrots, had no doubt about who was to blame for the crisis.

With the construction boom screeching to a halt, Fasehudeen said that he and many of his friends who finished university two years ago were planning to leave the country.

“My company may go bankrupt soon. I don’t want to leave, but if nothing changes over the next few months I will try to find a job in one of the Gulf countries,” said Fasehudeen.

“Everything is going up — but not income. People are angry.” 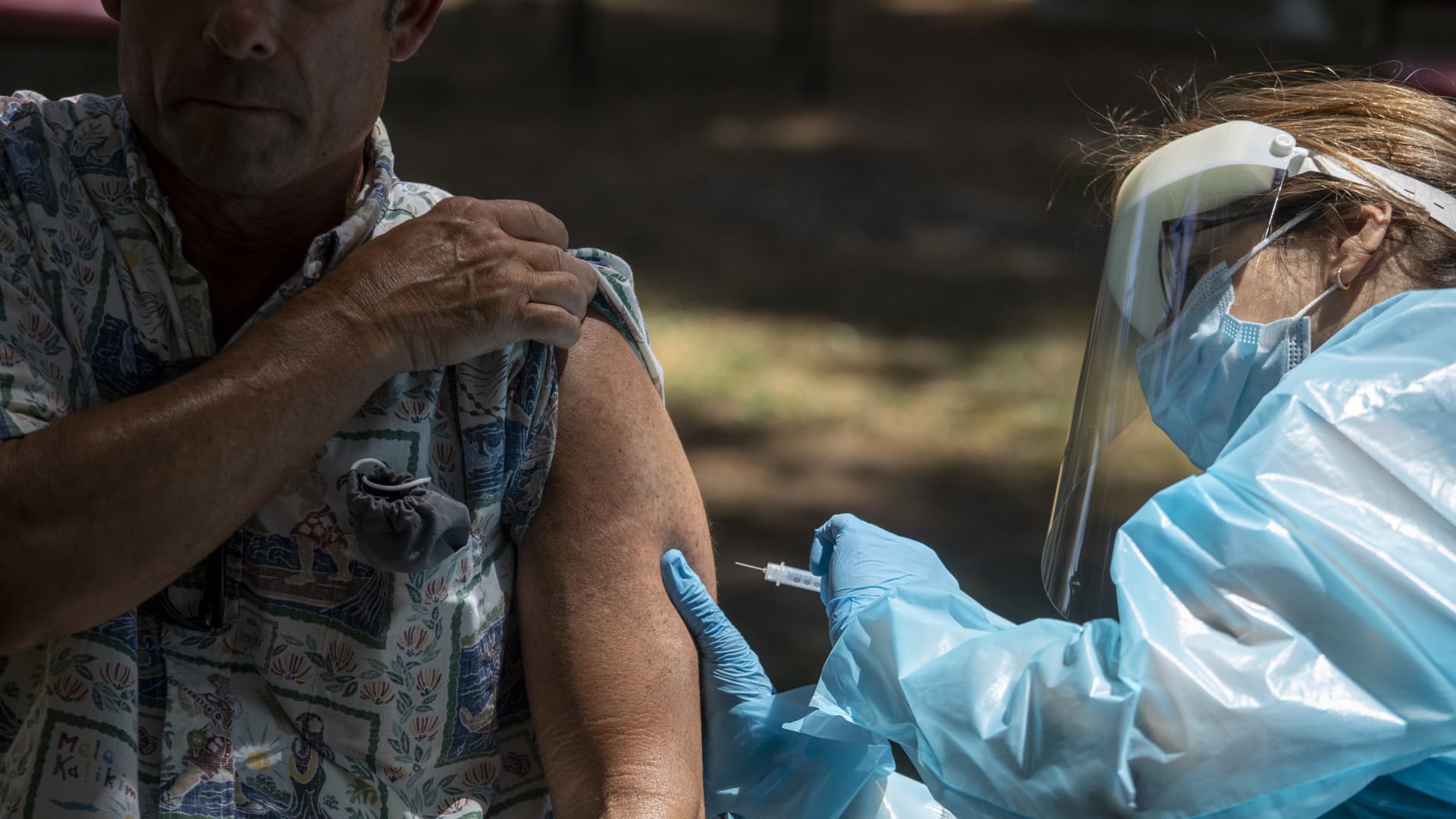 Monkeypox eradication unlikely in the U.S. as virus could spread indefinitely, CDC says 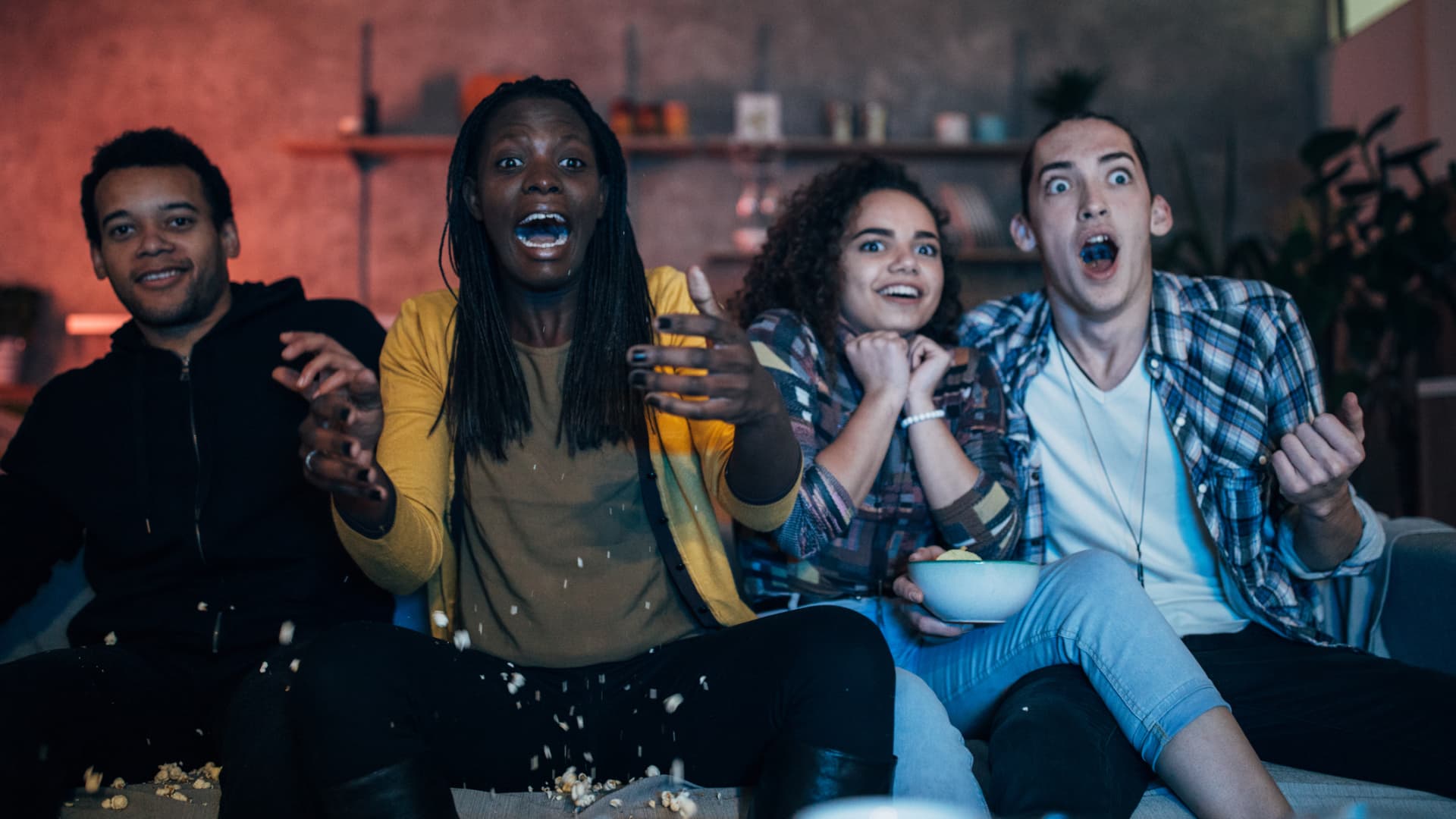 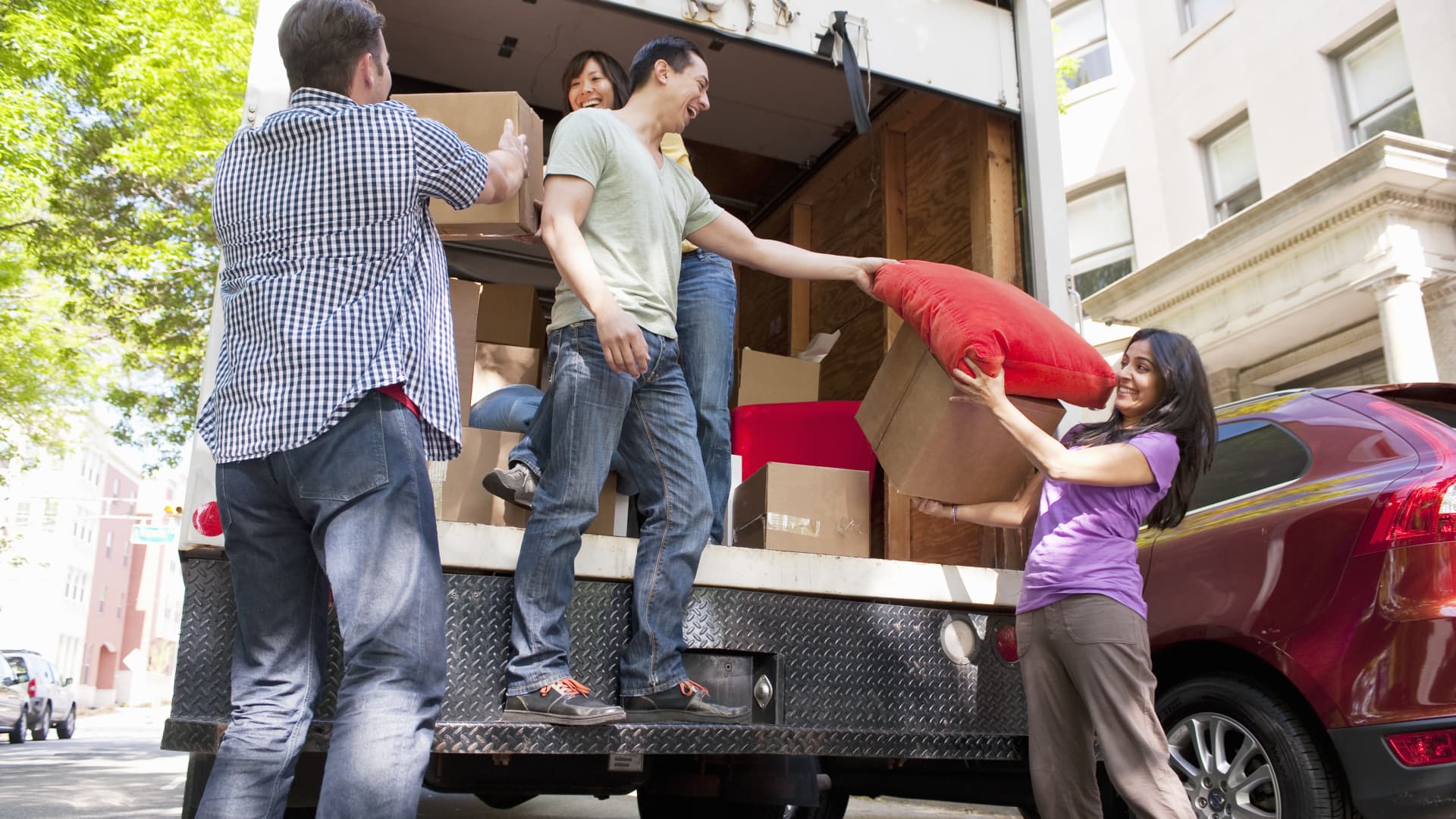 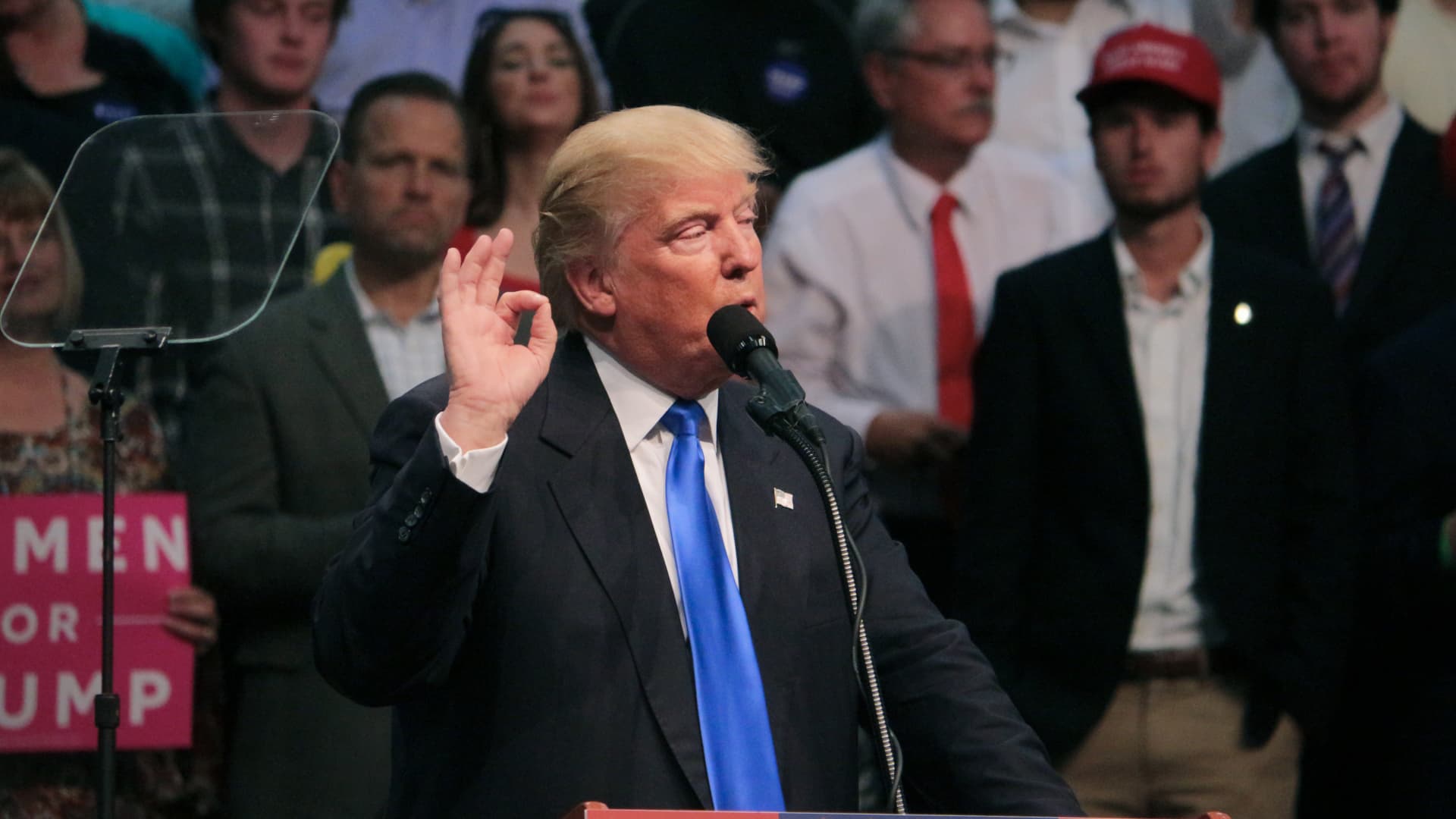 Give me a break’: Biden compares student debt handout to pandemic paycheck protection scheme
4 days ago